A graphic designer is a professional within the graphic design and graphic arts industry who assembles together images, typography, or motion graphics to create a piece of design. A graphic designer creates the graphics primarily for published, printed or electronic media, such as brochures (sometimes) and advertising. They are also sometimes responsible for typesetting, illustration, user interfaces, and web design. A core responsibility of the designer’s job is to present information in a way that is both accessible and memorable.

An animator is an artist who creates multiple images, known as frames, which give an illusion of movement called animation when displayed in rapid sequence. Animators can work in a variety of fields including film, television, and video games. Animation is closely related to filmmaking and like filmmaking is extremely labor-intensive, which means that most significant works require the collaboration of several animators. The methods of creating the images or frames for an animation piece depend on the animators’ artistic styles and their field. 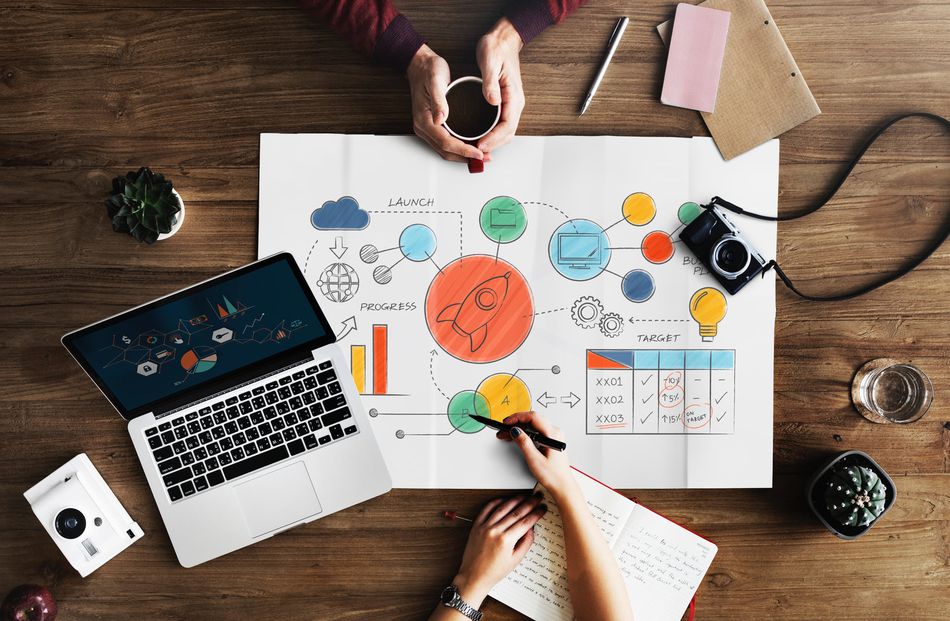 SALARIES AND VARIATIONS OF GRAPHIC DESIGNER AND ANIMATOR

The salaries vary based on the experience and the ability to use the tools. Graphic designer salary in india is around 90000to 6lk and that of animator is around 3lk to 10 lk. Yes animator earns more because of the effects he includes and also the work is more demanding than a designer.  Animator has higher demand base considering tge capabilities of virtual reality and computing that can be made .

Graphic designer salary is for his rearrangement of images and videos and onlh involves handling of tools and doing permutation techniques to arrive at the best design  . Graphics are an art but animation invoves innovation. Room for gretaer depictions and calibration is possible in animation.  Graphic design is restricted by the availability of data and should play with a saturated images or videos , creating new for designing should be matched by available images. Hence graphic designer salary india and their growth worldwide  is limited.

Animator has good opportunity to develop new concepts and ideas into reality, technology advancement is also more in this field. This field requires technical expertise and good quality training to develop as the best .

APPLICABILITY OF THE TWO:

The small scale application of  graphic designs in signage,  t shirt printing , packaging,  album covers , film and television shows,  online art and corporate brading and  identity   has made proliferation of many designers and , graphic designers salary in india has reduced significantly because of availability of designers on a large scale